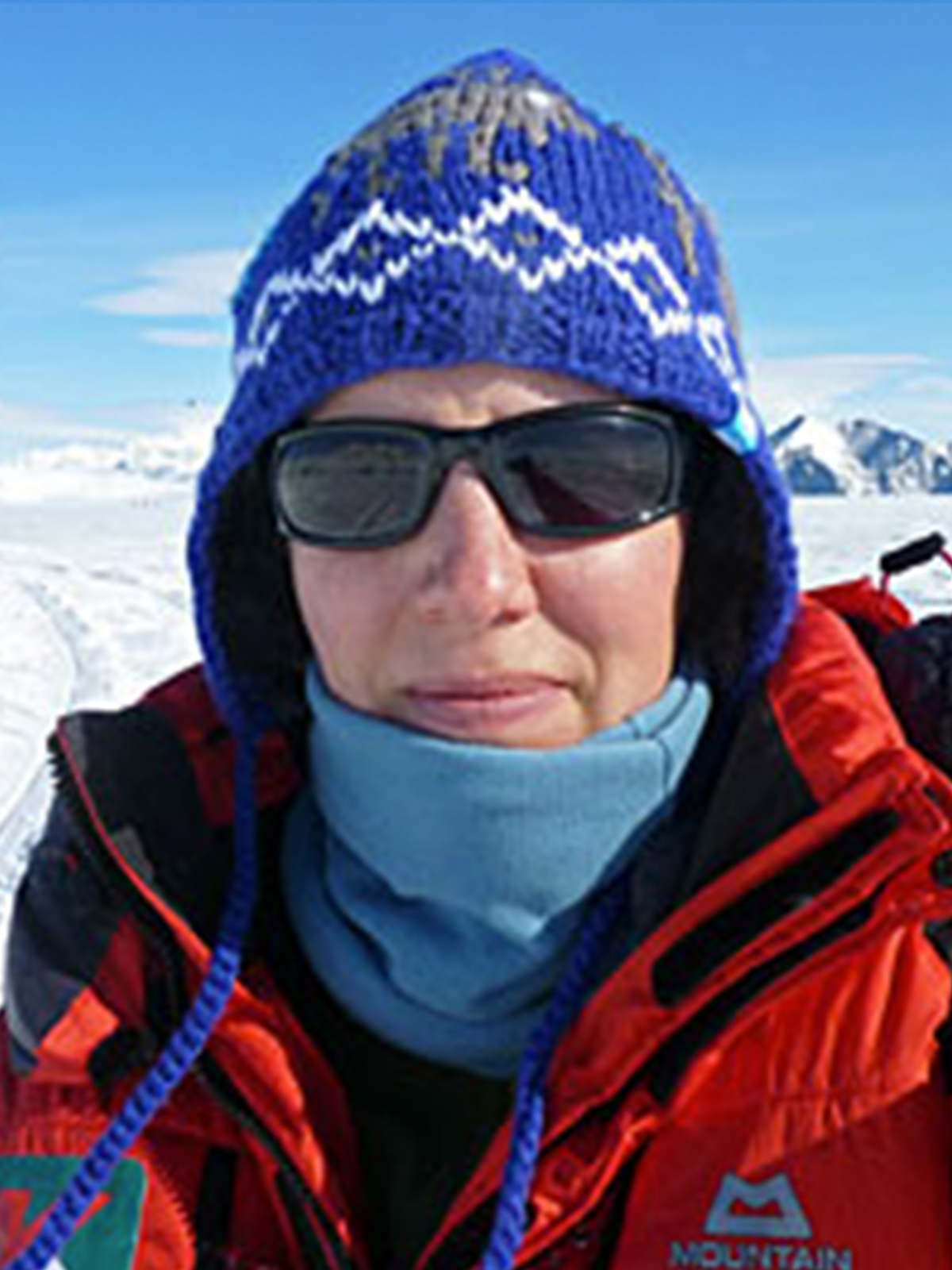 FELICITY ASTON is the first and only woman in the world to ski alone across Antarctica. The 35-year-old British expedition leader, public speaker, and freelance travel writer from Kent also led the 2009 Commonwealth Expedition to the South Pole, and the first British woman’s team across Greenland. This became the subject of her fist book, Call of the White, a finalist for the Banff Mountain Book Competition in 2011. Outside magazine named her one of their 2012 Adventurers of the Year.

Alone in Antarctica: The First Woman to Ski Solo Across the Southern Ice