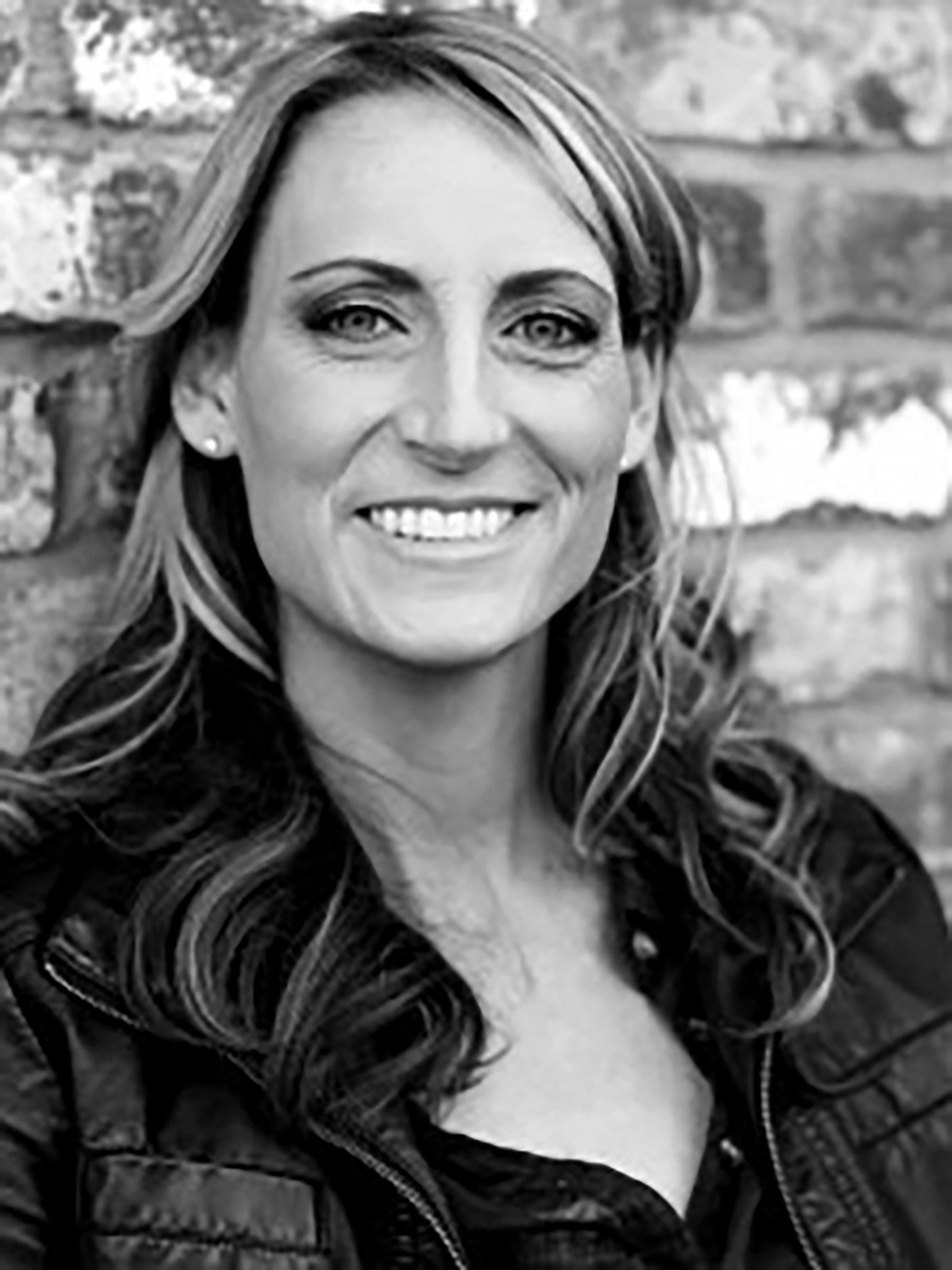 ERIN MARIE DALY was a senior reporter for Law360, a New York City-based legal newswire where she covered the pharmaceutical industry and product liability litigation for the past five years. In 2007, she was nominated for a GLAAD Media Award for Outstanding Digital Journalism. Daly has also reported in countries such as India, Bosnia, and Russia. She holds an MA in cultural reporting and criticism from New York University. Her feature writing has appeared in a myriad of publications.

Generation Rx: A Story of Dope and the Epidemic That Killed My Brother