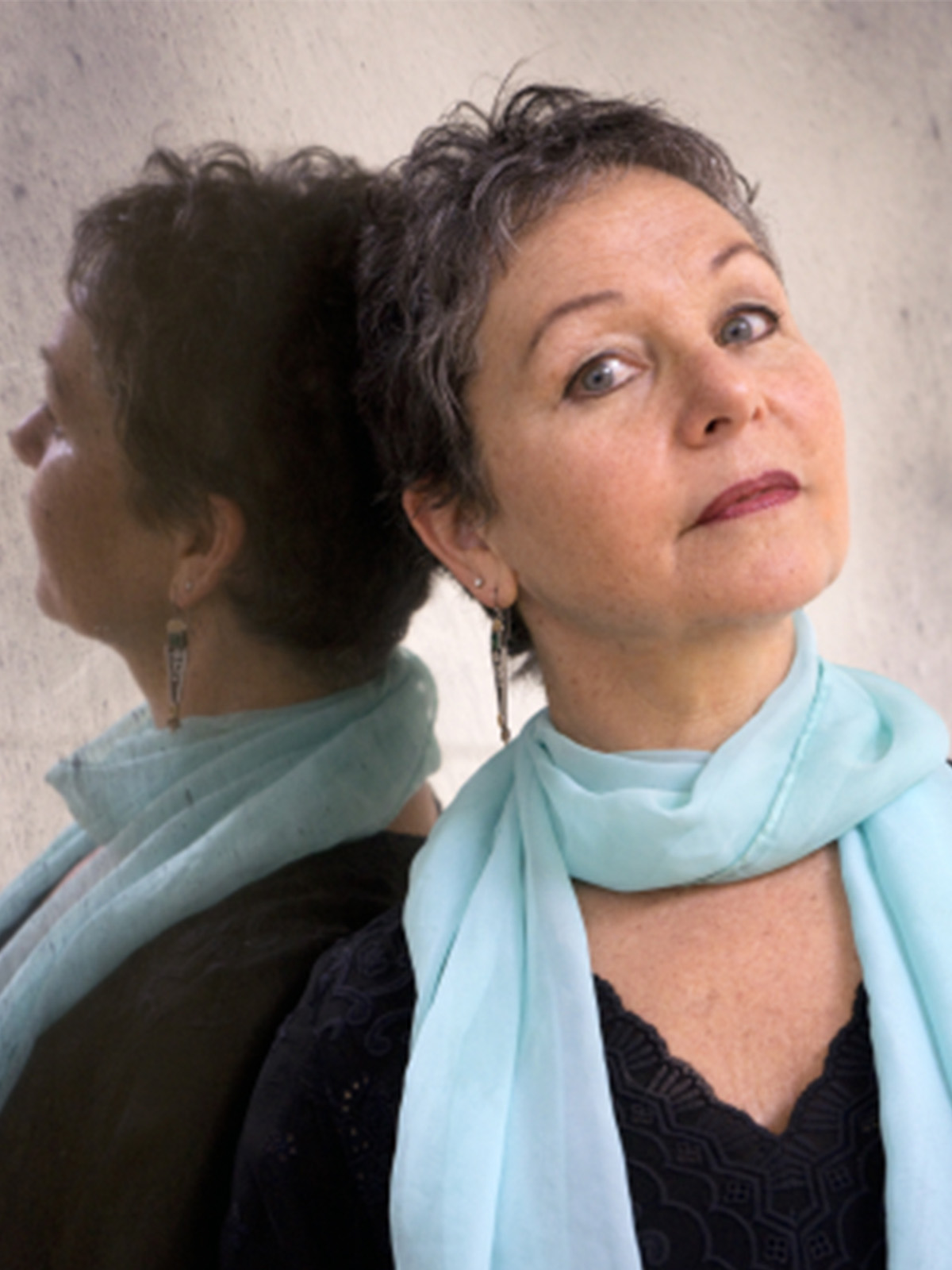 ELIZABETH ROSNER is the author of three novels and a poetry collection. The Speed of Light was translated into nine languages and won several awards in the United States and in Europe, including being shortlisted for the prestigious Prix Femina. Blue Nude was named among the best books of 2006 by the San Francisco Chronicle. Electric City was named among the best books of 2014 by NPR. Her essays and reviews have appeared in The New York Times Magazine, Elle, the San Francisco Chronicle, and others. She lives in Berkeley.

Survivor Café: The Legacy of Trauma and the Labyrinth of Memory
Electric City: A Novel