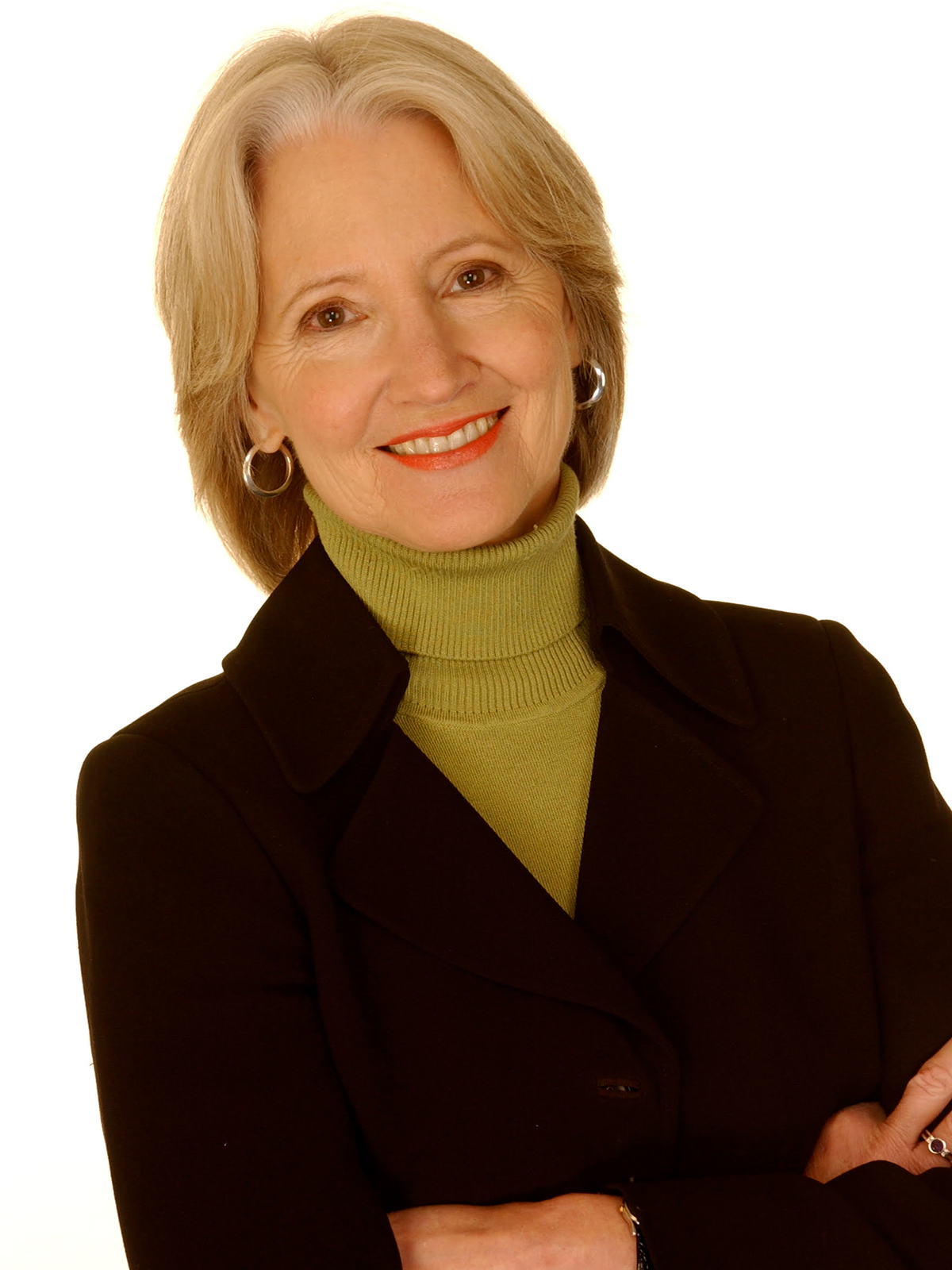 ELIZABETH FARNSWORTH is a filmmaker, foreign correspondent, and former chief correspondent and principal substitute anchor of PBS’ NewsHour with Jim Lehrer. Her 2008 documentary, The Judge and the General, co-directed with Patricio Lanfranco, aired on television around the world, winning many awards. She has reported from Cambodia, Vietnam, Chile, Haiti, Iraq, and Iran, among other places. She grew up in Topeka, Kansas, where her ancestors were pioneers. She has a B.A. from Middlebury College and an M.A. in history from Stanford University. She lives in Berkeley, California, with her husband, attorney Charles E. Farnsworth. They have two married children and six grandchildren.

She has received four Emmy nominations and is a recipient of the Alfred I. DuPont-Columbia Award, which is often considered the broadcast equivalent of the Pulitzer, which is also administered by Columbia University. Her website is Elizabeth-Farnsworth.com.

A Train Through Time: A Life, Real and Imagined