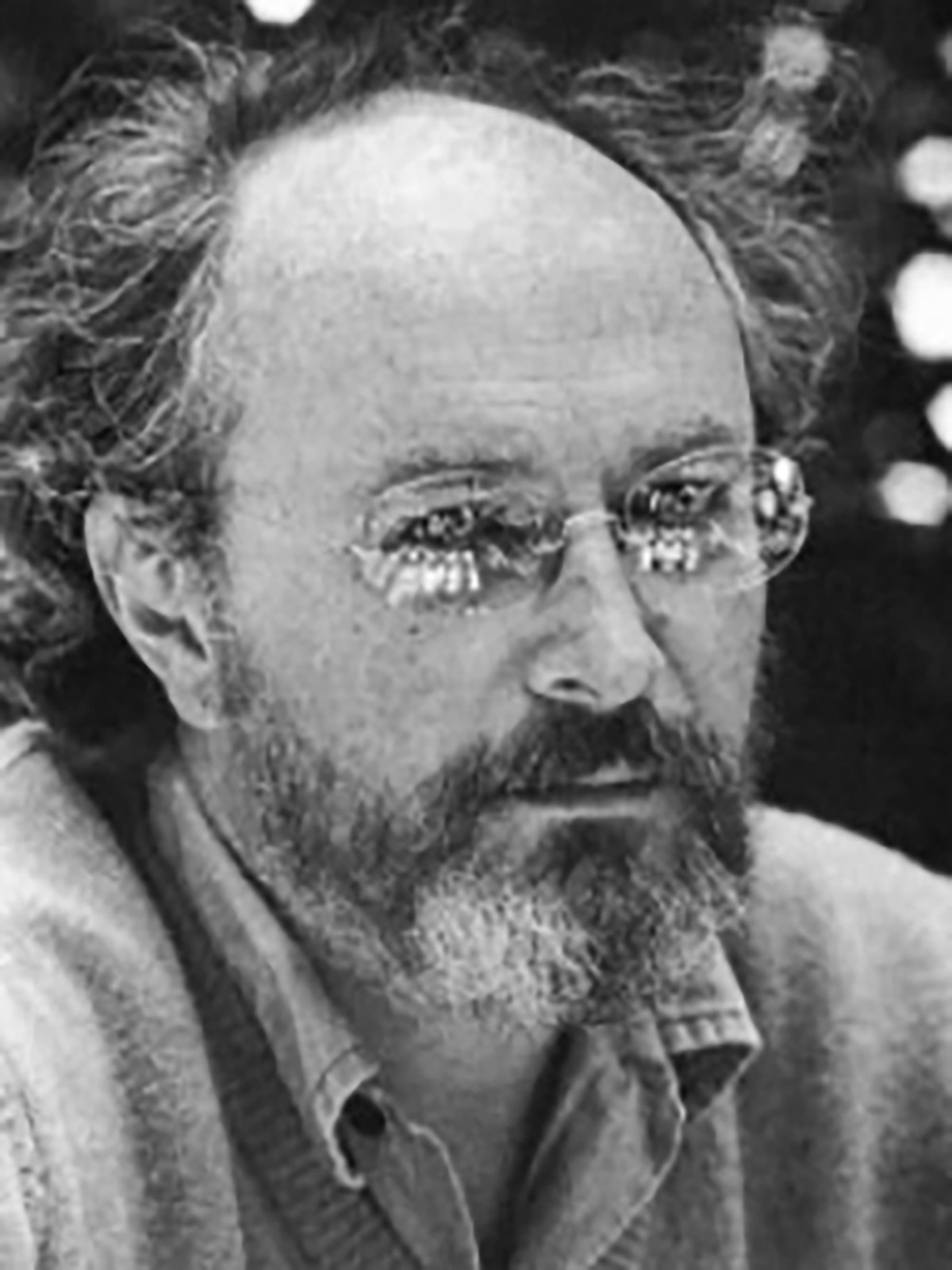 DON CARPENTER was born in Berkeley in 1932. Raised in Portland, he enlisted in the air force and returned to the Bay Area at the end of his service. He published ten novels during his lifetime and spent twelve years in and out of Hollywood writing for movies and television. After years of poor health he committed suicide in Mill Valley in 1995.

The Hollywood Trilogy: A Couple of Comedians, The True Story of Jody McKeegan and Turnaround
Friday at Enrico’s: A Novel