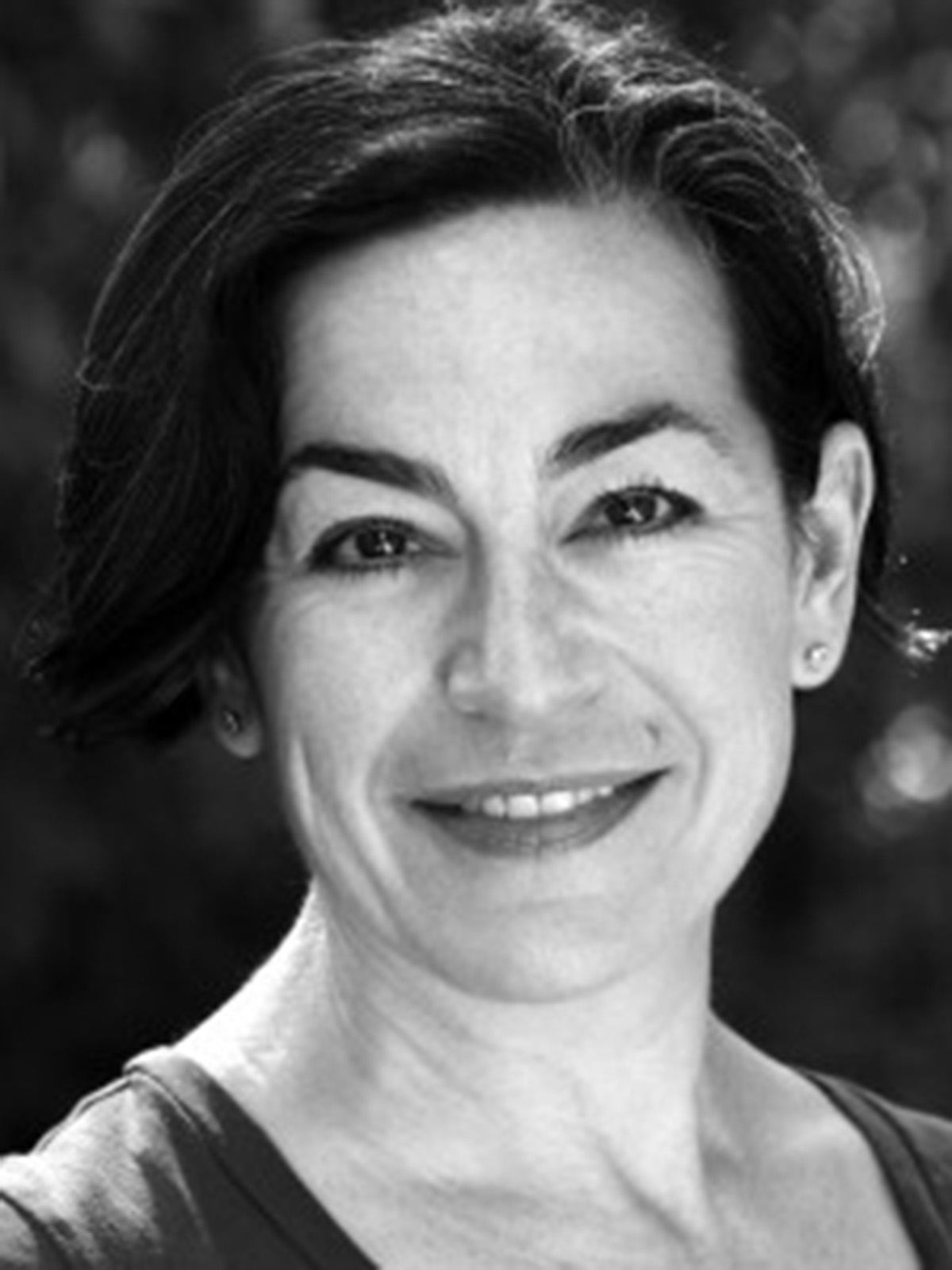 DINAH LENNEY is the author of Bigger Than Life, published in the American Lives Series at the University of Nebraska Press and excerpted for the “Lives” column in The New York Times Magazine. She serves as core faculty for the Bennington Writing Seminars and for the Rainier Writing Workshop and in the writing program at the University of Southern California. She has played a wide range of roles in theater and television, on shows such as ER, Murphy Brown, Law & Order, Monk, Terminator: The Sarah Connor Chronicles, and Sons of Anarchy. She lives in Los Angeles