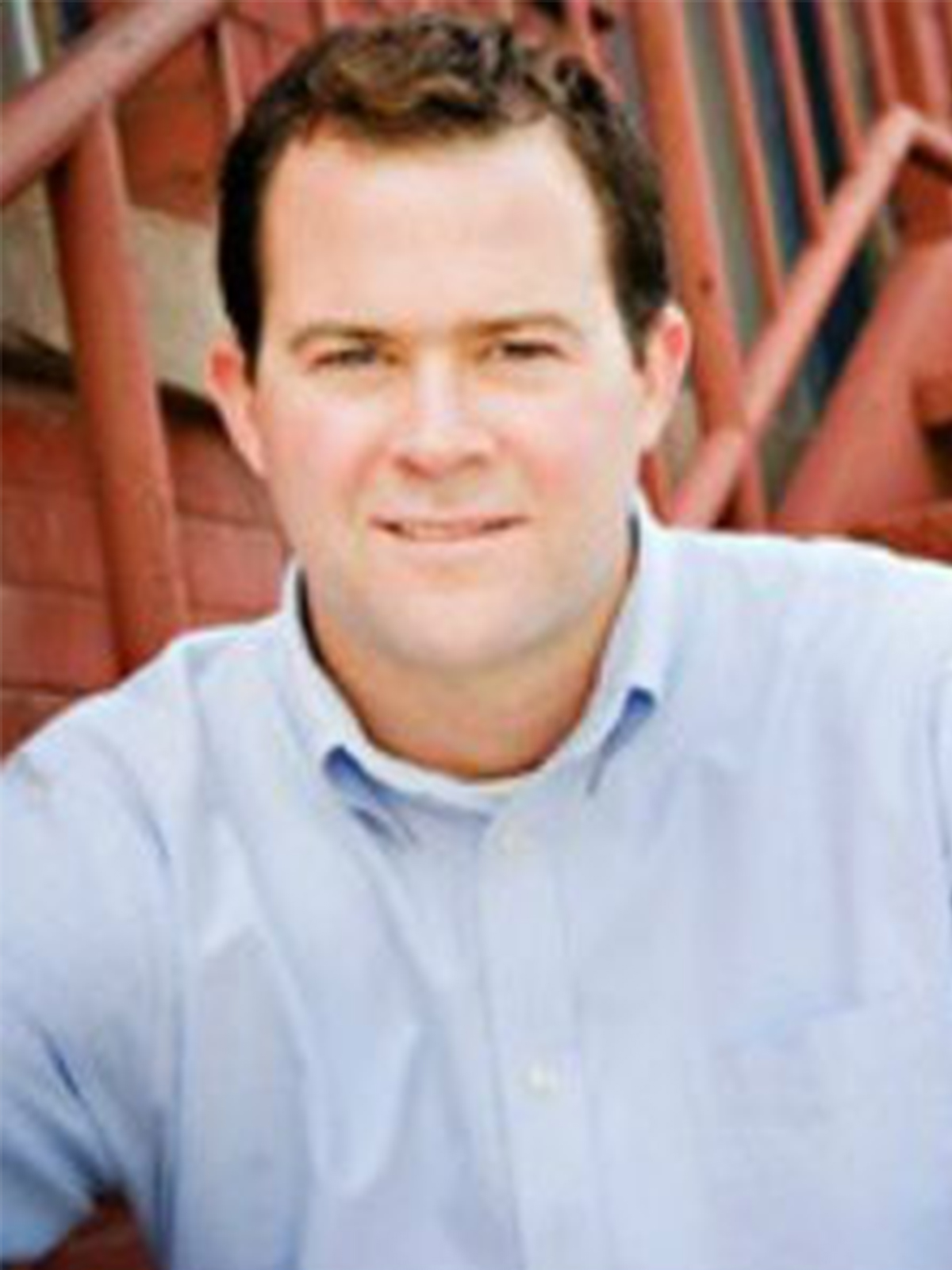 DAVID MCGLYNN is the author of the memoir A Door in the Ocean and the story collection The End of the Straight and Narrow, winner of the 2008 Utah Book Award for Fiction. Recent work-including excerpts from One Day You’ll Thank Me-has appeared in The New York Times, Men’s Health, O, The Oprah Magazine, Real Simple, Parents, and elsewhere. Three of his essays have been named Notable Essays in the Best American Essays anthology and another, “Rough Water,” appeared in Best American Sports Writing in 2009. He teaches at Lawrence University in Wisconsin.

One Day You’ll Thank Me: Lessons from an Unexpected Fatherhood
A Door in the Ocean: A Memoir