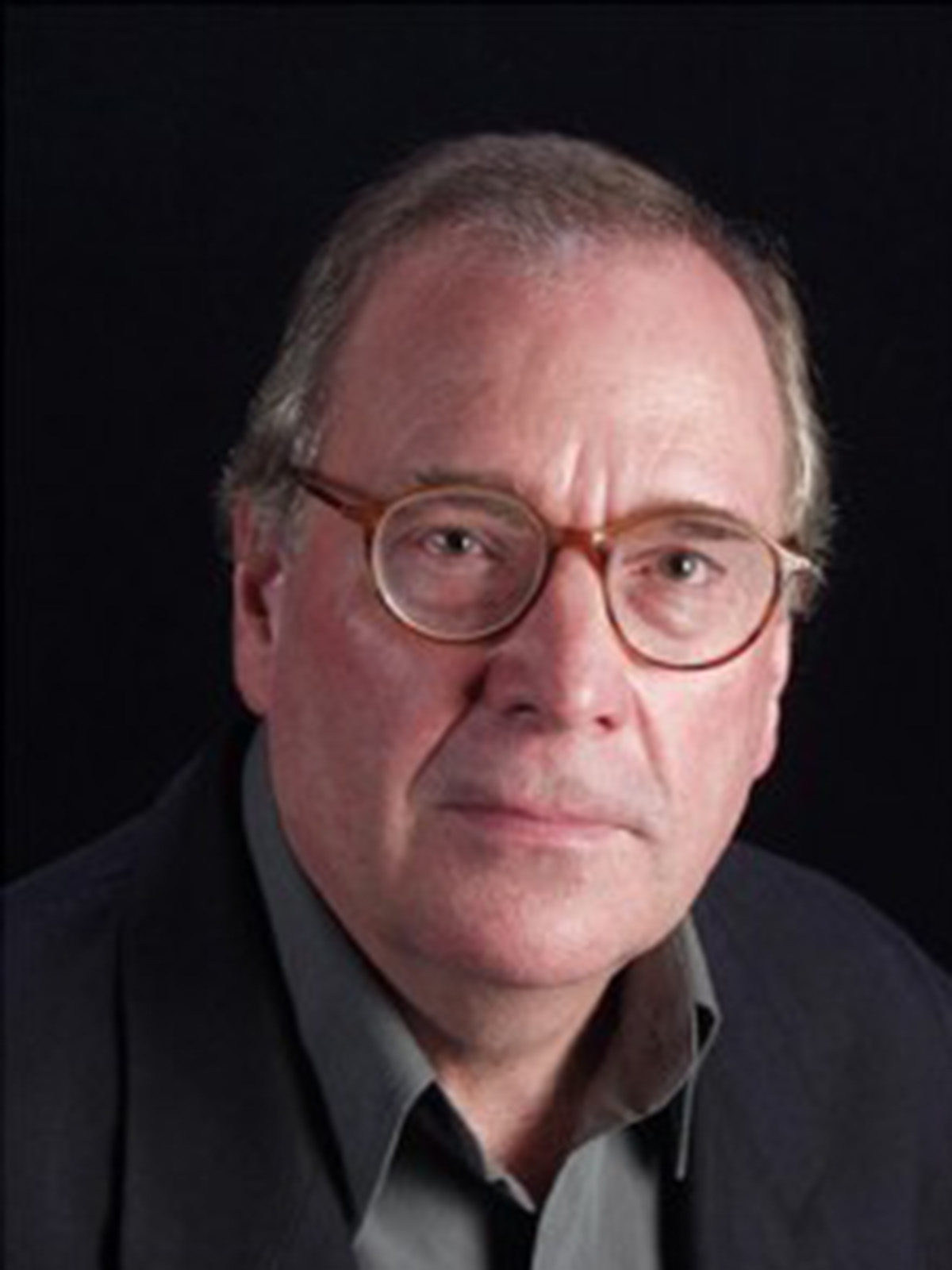 CRAIG NOVA is the award-winning author of twelve novels and one autobiography. His writing has appeared in Esquire, The Paris Review, The New York Times Magazine, and Men’s Journal, among others. He has received an Award in Literature from the American Academy and Institute of Arts and Letters and is a recipient of a Guggenheim Fellowship. In 2005 he was named Class of 1949 Distinguished Professor in the Humanities at the University of North Carolina, Greensboro.

All the Dead Yale Men: A Novel
The Constant Heart: A Novel