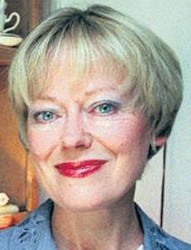 CLARE BOYLAN was born in Dublin and began her career as a journalist for the now-defunct Irish Press. In 1972 she won the Journalist of the Year award while working for the Evening Press, and she later edited the magazine Image before leaving to focus on her writing. She is the author of numerous books and short stories, one of which was the basis for the Oscar-nominated film Making Waves, and her work has been translated into several languages. She died in 2006.