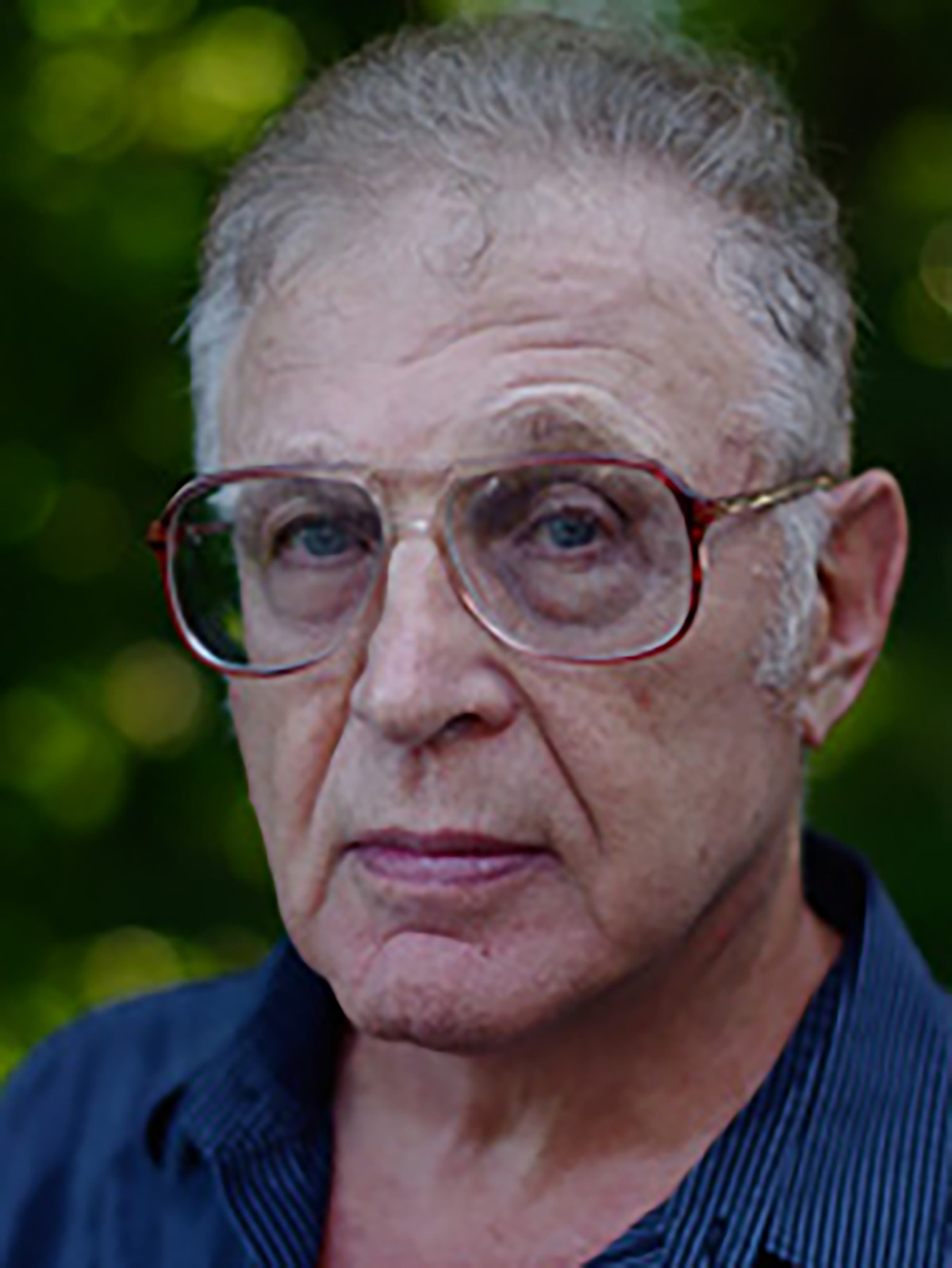 BURTON HERSH has long been regarded as Edward Kennedy’s principal biographer and is the author of such widely respected nonfiction as Bobby and J. Edgar, The Shadow President, The Old Boys: The American Elite and the Origins of the CIA, and The Mellon Family. A veteran journalist, he has contributed to such publications as Esquire, The Washingtonian, and The New York Times.