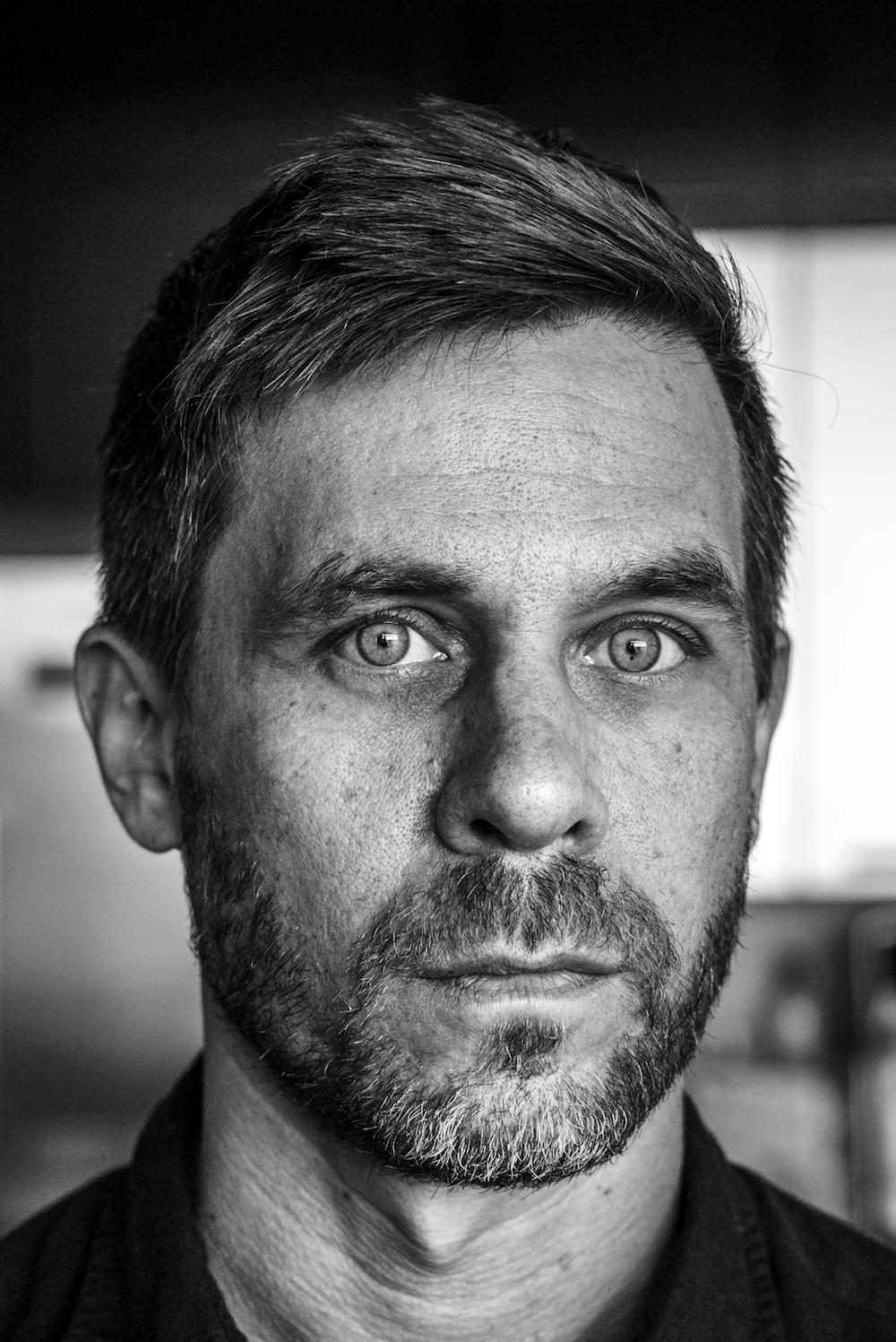 BEN EHRENREICH is a journalist, essayist, and novelist. He has reported from more than a dozen countries on four continents. His work has appeared in The Nation, The New York Times Magazine, the London Review of Books, and Los Angeles Magazine, and in 2011 was awarded a National Magazine Award. His last book, the highly acclaimed The Way to the Spring: Life and Death in Palestine, based on his reporting from the West Bank, was one of The Guardian’s Best Books of 2016. He is also the author of two novels, Ether and The Suitors.

The Suitors: A Novel
Desert Notebooks: A Road Map for the End of Time