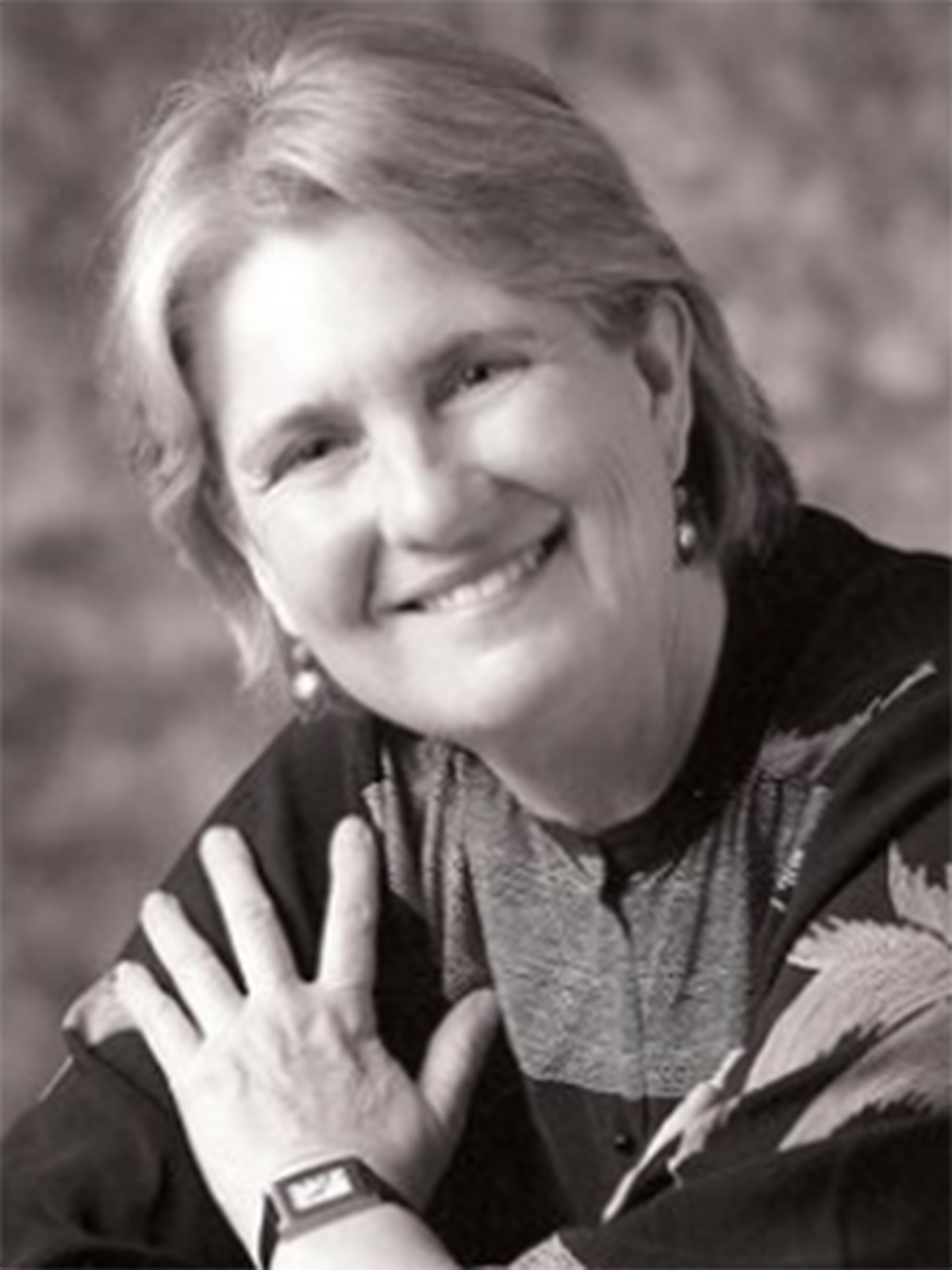 BARBARA SJOHOLM is the author of many books, including The Pirate Queen: In Search of Grace O’Malley and Other Legendary Women of the Sea, a finalist for the PEN USA award in creative nonfiction. Her essays and travel journalism have appeared in The American Scholar, The Antioch Review, The Harvard Review, The New York Times, Smithsonian, and Slate.com, among many other publications. As Barbara Wilson she is the author of Blue Windows: A Christian Science Childhood, the winner of a Lambda Literary Award and a finalist for the PEN USA award. She is also the author of two mystery series, one of which, featuring the translator-sleuth, Cassandra Reilly, takes place abroad, in Spain, Italy, Romania and other countries. Her Cassandra Reilly mystery, Gaudi Afternoon, won the British Crime Writers Award for best crime novel set in Europe, as well as a Lambda Literary Award. It was made into a film starring Judy Davis and is set in Barcelona. As Barbara Wilson, she is also the translator of several books from Norwegian, including Cora Sandel: Selected Short Stories, which won a Columbia Translation Award.

Barbara Sjoholm co-founded Seal Press in 1976 with Rachel da Silva, and was an editor and publisher there for eighteen years. She also founded the imprint and later the publishing house, Women in Translation, which published fiction in translation by women from around the world. She lives in Port Townsend, Washington.

The Palace of the Snow Queen: Winter Travels in Lapland