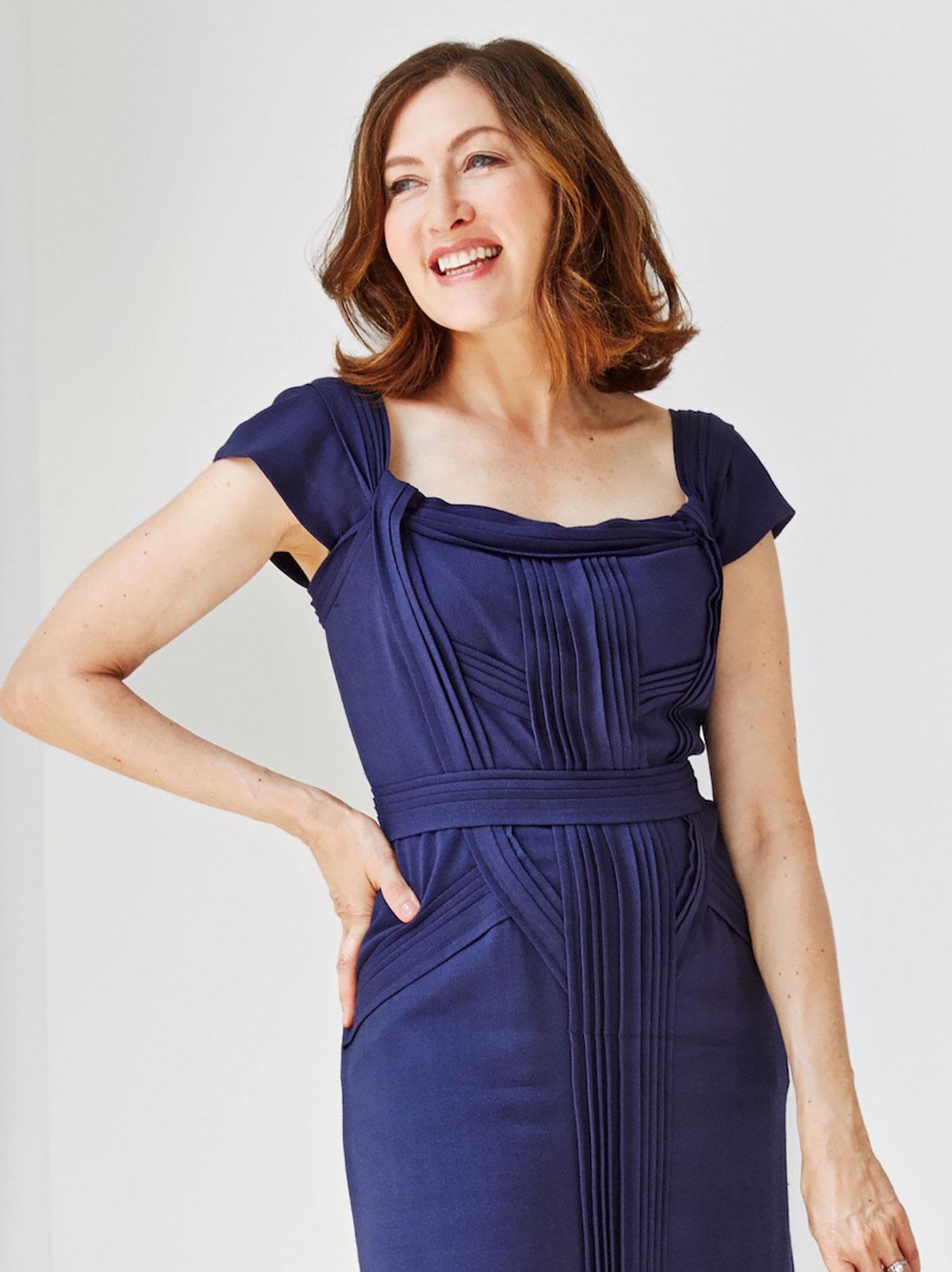 Annabelle Gurwitch is an actress and New York Times bestselling author of I See You Made an Effort. Her other books include Wherever You Go, There They Are; You Say Tomato, I Say Shut Up (w/ Jeff Kahn); and Fired! (also a Showtime Comedy Special). Gurwitch was the longtime cohost of Dinner & a Movie and a regular commen­tator on NPR. She’s written for The New Yorker, The New York Times, Los Angeles Times, O, The Oprah Magazine, The Wall Street Journal, and Hadassah Magazine. Gurwitch was the news anchor of HBO’s award-winning Not Necessarily the News, resident humorist for The Nation, and her acting credits include Seinfeld, Murphy Brown, Boston Legal, Dexter, and Melvin Goes to Dinner.

Gurwitch was a finalist for the Thurber Prize for American Humor, a finalist for an Audie Award in Humor, and a finalist for a Los Angeles Press Club Southern California Journalism Award, and Time featured her in their annual Ten Ideas That Are Changing the World issue. She performs with the Moth Mainstage, Carolines on Broadway, and arts centers around the country. Gurwitch thought she’d be empty nesting by now; instead, she lives with her child—a college graduate of the COVID class of 2020—a cat, and an assortment of tenants and their comfort animals in Los Angeles.

She is the author of You’re Leaving When: Adventures in Downward Mobility