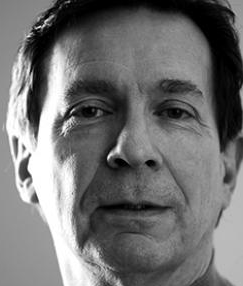 ALFRED CORN is an American poet and literary critic. For his poetry he has been awarded a Fullbright Scholarship, a Guggenheim Fellowship, a Fellowship of the Academy of American Poets, an Award in Literature from the American Academy of Arts and Letters, and an award from the National Endowment for the Arts. He taught at Columbia University for many years, and as a critic has been published in the New York Times Book Review, The Nation, The Washington Post Book World, and The New Republic.