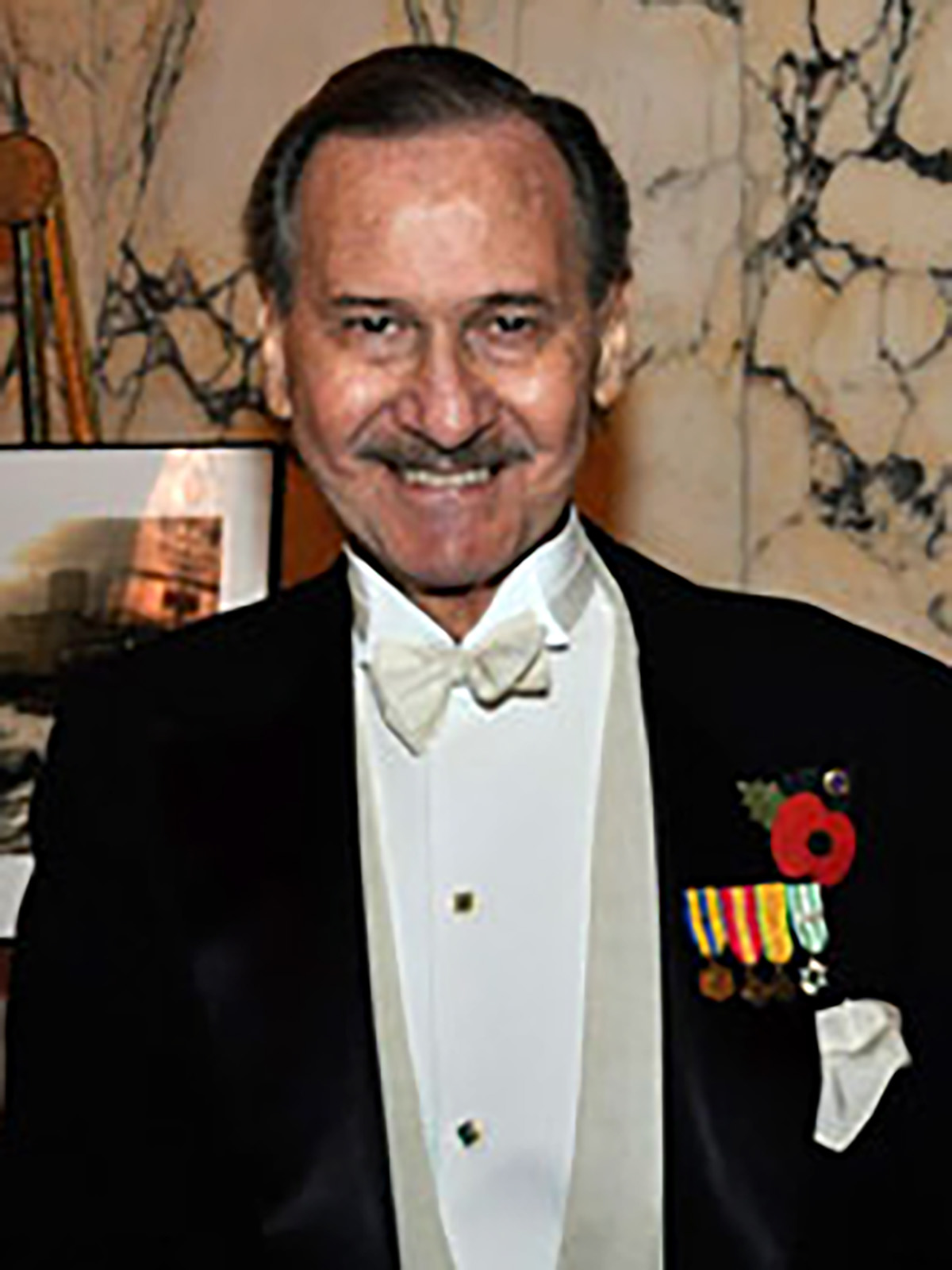 ALAN FEUER has been a staff writer at The New York Times since 1999. He has written about prisons, the Mafia, baseball, steakhouse waiters, pigeon racers, firefighters, bartenders, and single mothers. Currently he covers the Bronx and Harlem for the paper’s Metropolitan section. A Clevelander by birth, he has lived in New York City for fifteen years.

Over There: From the Bronx to Baghdad: A Memoir