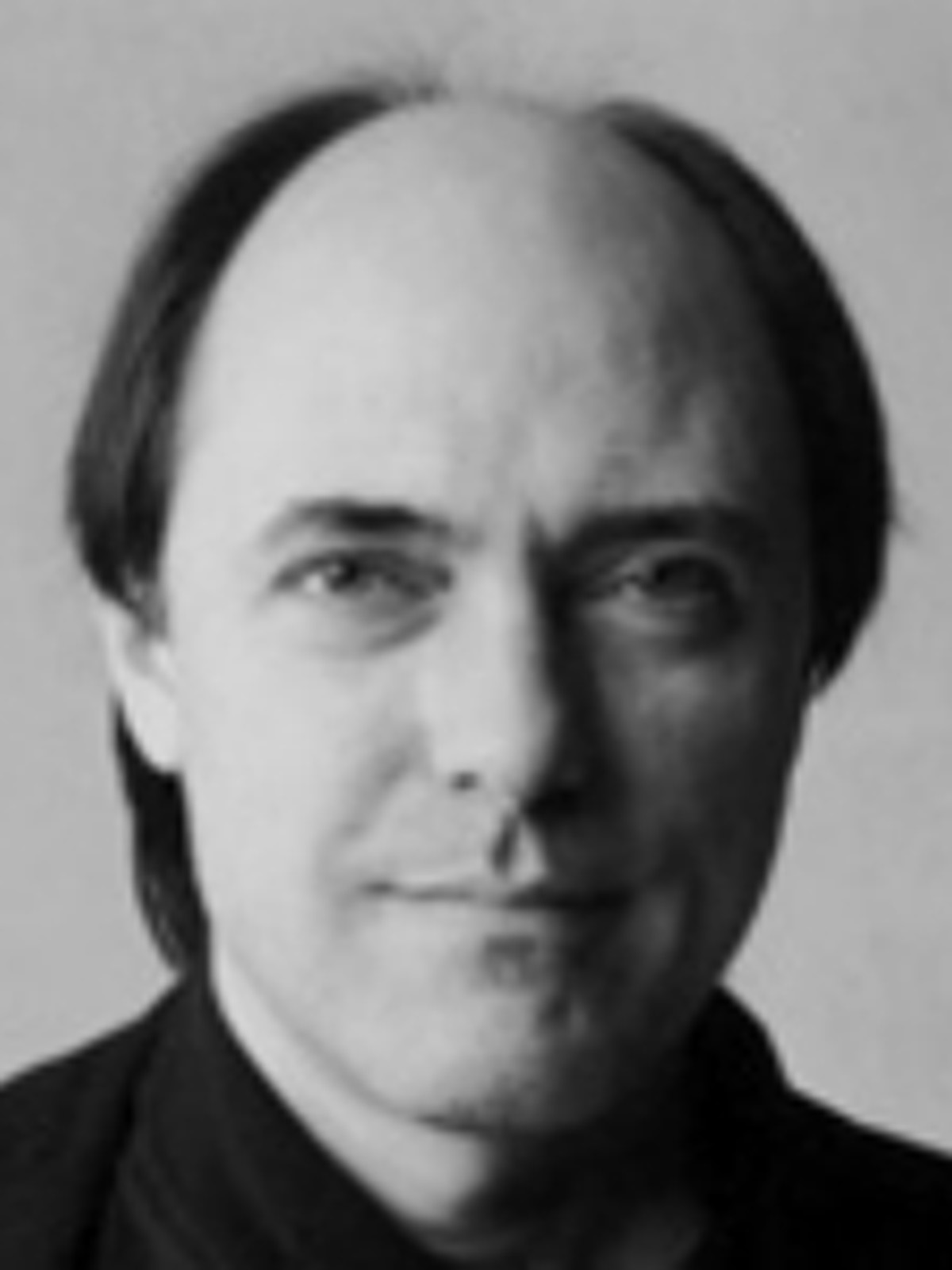 GEOFFREY O’BRIEN is editor-in-chief of the Library of America and a regular contributor to The New York Review of Books. His latest books are Early Autumn and The Fall of the House of Walworth. He is a widely published poet, critic, editor, and cultural historian and has been honored with a Whiting Award and fellowships from the Guggenheim Foundation and the New York Institute for the Humanities. He lives in New York City.