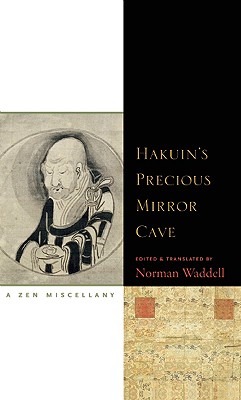 The two great streams of Zen Buddhism are the Soto sect, known as the School of Silent Illumination, and the Rinzai school of rigorous koan study. Dogen established Soto Zen in Japan, and his work is widely known in the West with many of his books translated into English. Hakuin is credited with the modern revival of the Rinzai sect and is its most important teacher. His life has been a great inspiration to the students and practitioners of Zen in the West, and his writings offer great authority and practical application.

Norman Waddell has devoted a large part of his life to translating and publishing work by and about Hakuin. This collection of six diverse and independent works contains five pieces never before translated into English, some of which have been—until quite recently—unknown, even in Japan. A rich and various gathering, the offerings here will be important to seasoned practitioners as well as attractive to newcomers to Zen and spiritual seekers of all faiths.