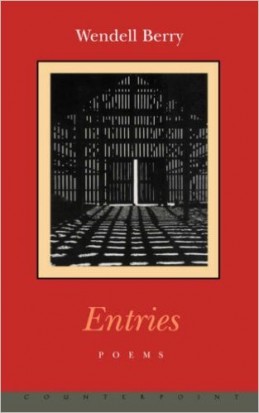 In these poems, Wendell Berry combines plainspoken elegance with deeply felt emotion–this is work of both remembrance and regeneration. Whether writing as son of a dying father or as father of a daughter about to be wed, Berry plumbs the complexities of conflict, grief, loss, and love. He celebrates life from the domestic to the eternal, finding in the everyday that which is everlasting.