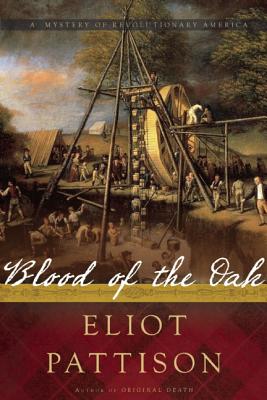 Praise
Praise for Blood of the Oak

"Another complexly plotted historical mystery written in a baroque style highly suggestive of the period and unblinking in its portrayal of American history's dark lessons." —Kirkus

Praise for Eye of the Raven

"The pleasures of Eliot Pattison's books, and Eye of the Raven is another smashing example, are threefold: high adventure in perilous landscapes, a hero stubbornly seeking the truth, and the haunting mysteries of ancient cultures." —Otto Penzler, editor of The Vampire Archives